A locally listed building that had been empty for several years was refurbished originally into offices which we moved into to mark the end of stage one.

A 6,000sq ft extension was then built in part of the car park as part of stage two including 3 apartments; following the relocation of our offices into the new building, the original building was then converted into three luxury apartments. There are serviced offices on the upper ground floor of the new building. 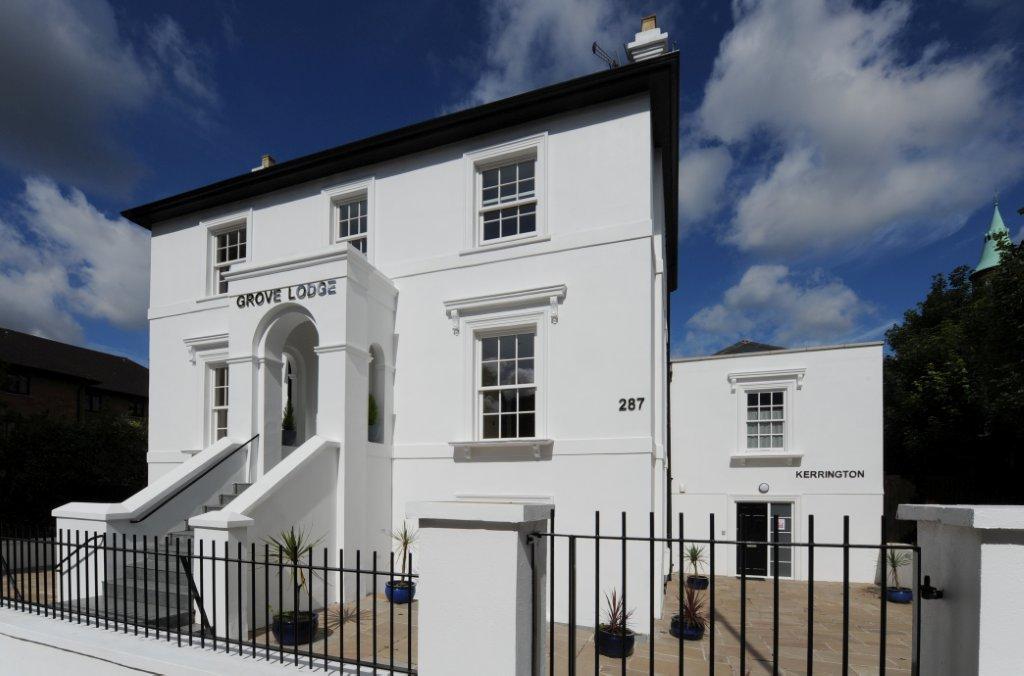